Maryanne was shocked to find she had a hidden heart problem

At first, it didn’t cross my mind it could be something serious.

When Maryanne’s body gave her signs that something was seriously wrong, she paid attention. Visiting a doctor for simple tests saved her life.

A corporate travel consultant, 49-year-old Maryanne Osborne, from NSW, has swapped the strenuous gym work she once enjoyed for walking, and she loves the mental clarity it brings. Her cat Miso provided comfort and cuddles as she came to terms with her diagnosis.

“For 10 years, being super fit was a big part of my identity. I worked out at the gym five or six mornings a week and I loved it because it helped me mentally as much as it did physically. I also took part in all sorts of fitness events, like the Sydney Running Festival and the Stadium Stomp (a stair-climbing event) at the MCG in Melbourne.

It was actually while doing the Stadium Stomp in mid-2017 when the first signs of something being wrong started to appear. The minute I started on the stairs, I felt incredibly fatigued — I thought I had vertigo. It took me probably five days to recover, which was also really unusual for me.

At first, it didn’t cross my mind it could be something serious. A few of my friends who were going through menopause had told me how it sapped their energy, so I thought maybe I was starting to enter that phase of my life, too. So I worked around it, cutting back on longer endurance events and focusing more on strength training. But as the months went by, things didn’t improve and I also started having issues sleeping and with my memory.

So in May 2018, I went to see my GP, who ran some tests that included an electrocardiogram (ECG). The ECG found I had a condition called left bundle branch block, which means that the electrics in my heart weren’t working on the left side. It was so surreal, there was no explanation for it because I was so fit. I was referred to a cardiologist, who diagnosed me with dilated cardiomyopathy, a disease of the heart muscle. I was told that if I didn’t stop my training straight away, I had a very high risk of sudden cardiac arrest. To this day I still find the whole thing surreal.

The diagnosis on top of suddenly not being able to do what I loved was a massive shock. I was put on medication straight away and booked in for surgery a few months later to have a cardiac resynchronisation therapy defibrillator implanted, which makes my heart beat in sync.

A cardiac event is as much a mental battle as it is a physical one.

Not only have I had to get my head around the fact that I have something inside me keeping my heart pumping, but also life as I knew it has changed forever. I now fatigue very quickly, so I’ve cut down work to four days a week, it’s impacted my social life a lot and I struggle with trusting my body.

But that’s where walking has helped me. The surgery means I can’t let my heart rate go over 120 beats per minute, and because intense exercise spikes my heart rate, I started walking. It took me a while to accept the switch to walking — a 7 km walk used to be my rest day! But I’ve come to really love it.

I wake up at 6 am every morning to walk for an hour before I start my day. It gives me the same mental clarity I used to feel after a gym session and it feels almost like a meditation. I have the Heart Foundation Walking app on my phone and I log everything on that, which helps me keep track of how much I’m moving. Some days I’ll feel a bit more energetic than others so I may walk faster, while other days I’ll go slower, but I’ve got a better understanding and acceptance now that any movement is benefiting my body.

Despite all the changes and struggles, I know that I’m really lucky.

Every doctor I’ve spoken to about my condition has said I was a textbook case of someone who could have just dropped dead at any moment because I didn’t know about the underlying condition. And it’s not just my life that was saved. My three siblings and I all had genetic testing as a result, which revealed that my brother also has a milder form of the same disease. He’s now on medication and is being monitored, and his children will be tested when they’re older, too.

The important message I’d like people to take from this is that you need to listen — not just to your body, but to everything going on around you. I think in this day and age, people are used to just keeping mowing through and pushing themselves. You just need to stop sometimes and get a health check done — it’s so simple, but it could save your life.”

“If you notice changes in your body, do something about it.” 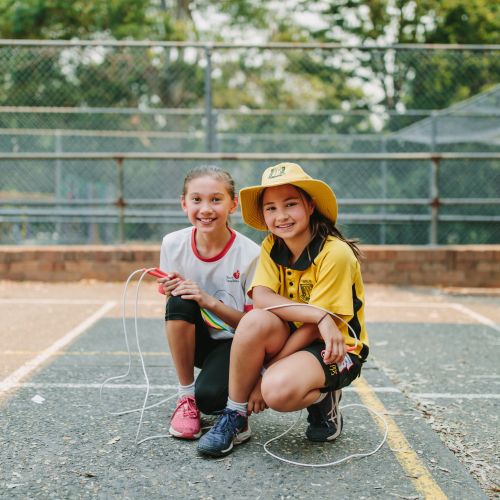 How Jump Rope for Heart helps children b... 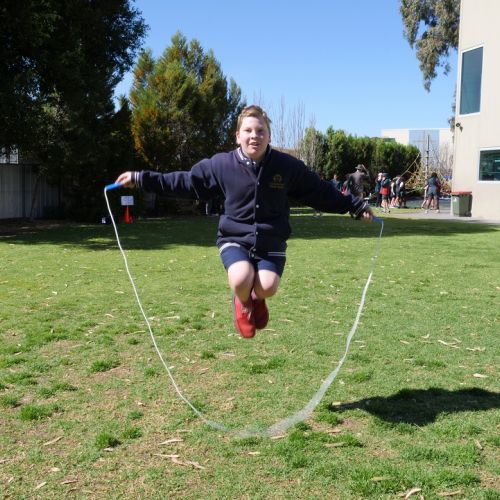 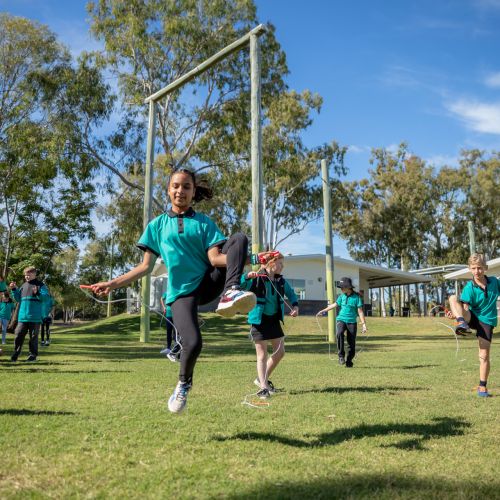 Need to keep students motivated through ... 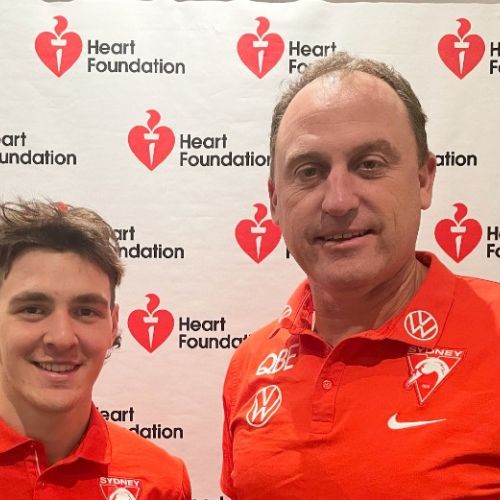 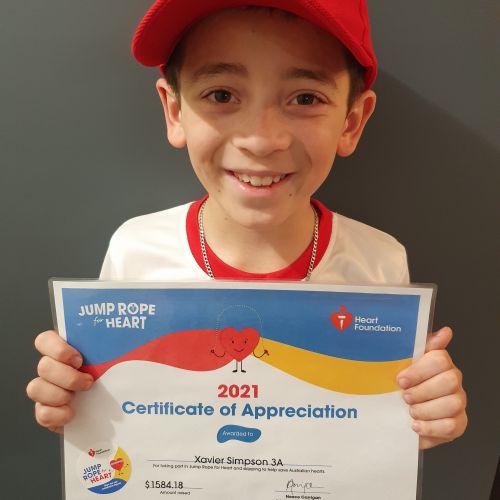 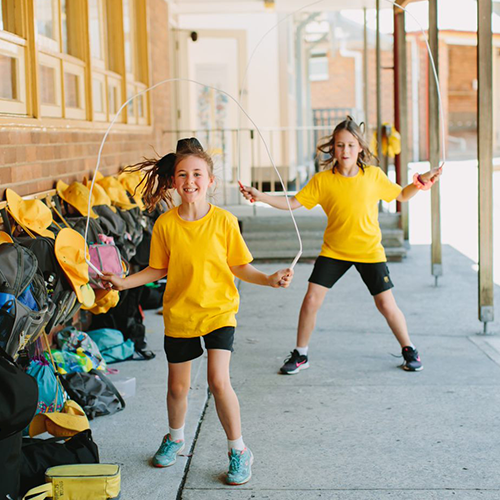 How to run a successful program